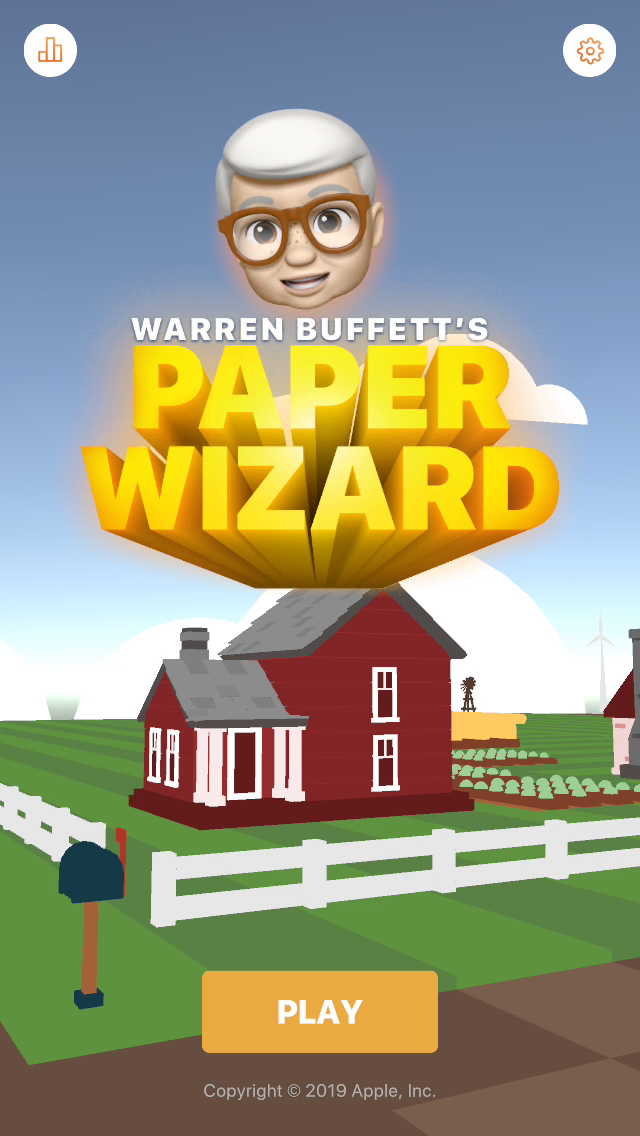 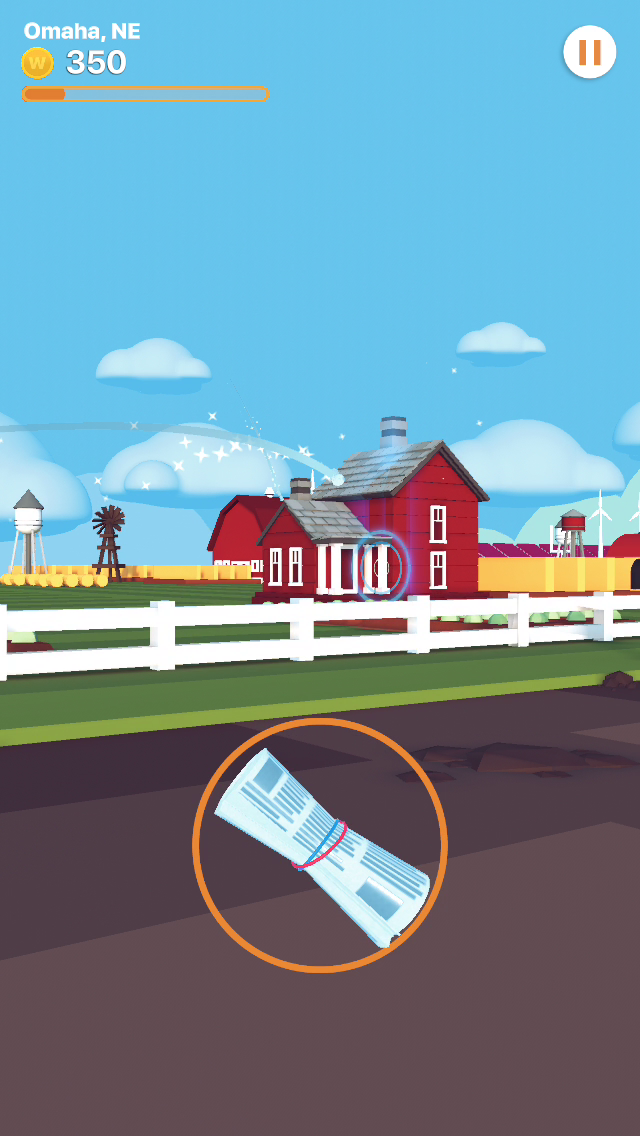 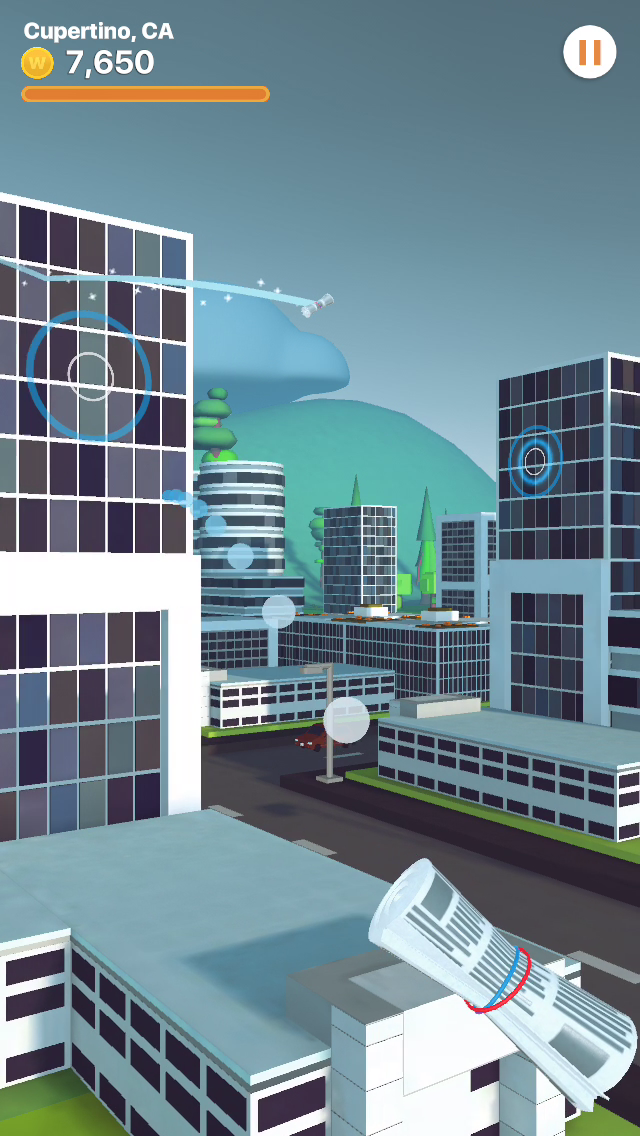 A new take on a classic newspaper game, I developed this game with a small team under a short a time-frame to be unveiled by Warren Buffett & Tim Cook during the Berkshire Hathaway shareholder's meeting event. This game features 2 handcrafted stages to tell the tale of Warren Buffett's humble beginnings in rural Omaha, Nebraska and ending with delivering newspapers to Apple's new campus in Cupertino, California.

Warren Buffett's Paper Wizard - some footage from an #iPhoneGame that I designed and developed. #gamedev #unity3d pic.twitter.com/LIKCdnrYZl