Climb to the top of the building while chasing a monkey in this action fighting game based on The Hangover 2 movie for Warner Bros. 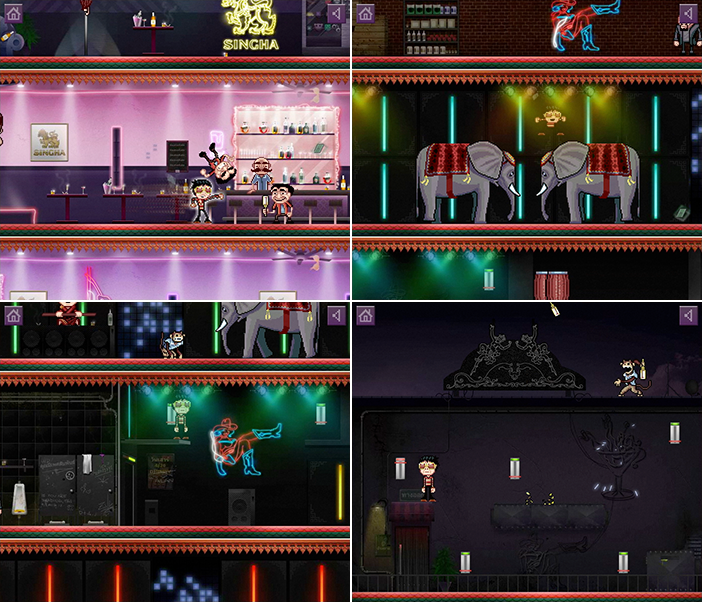