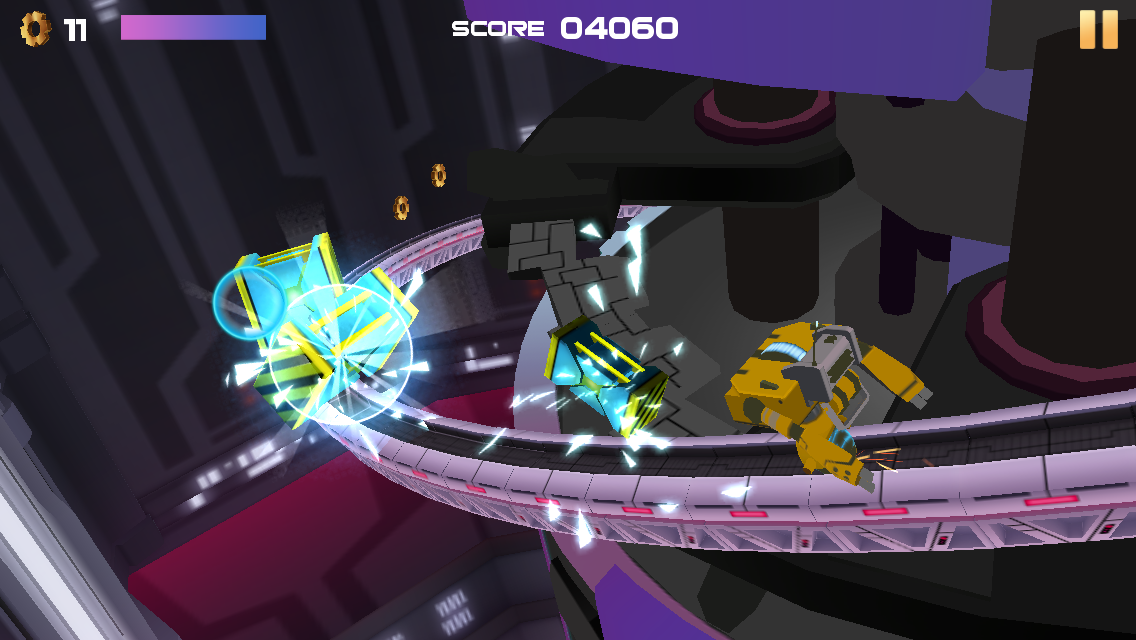 Help Theo the robot escape in this Unity game developed in partnership with SLSTCE for Android and iOS. 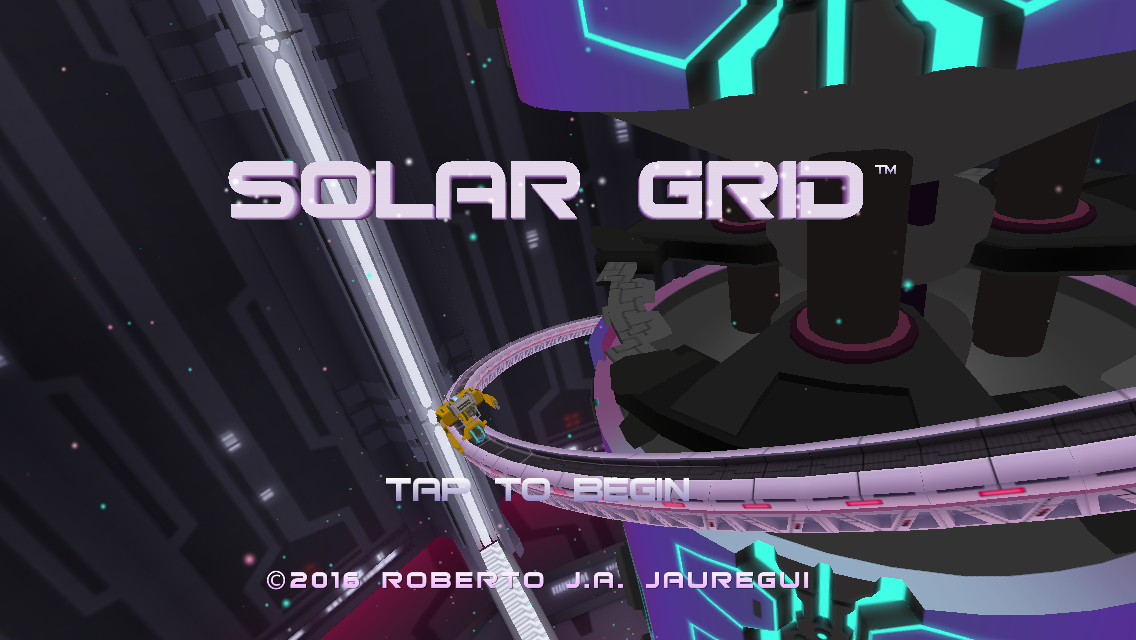 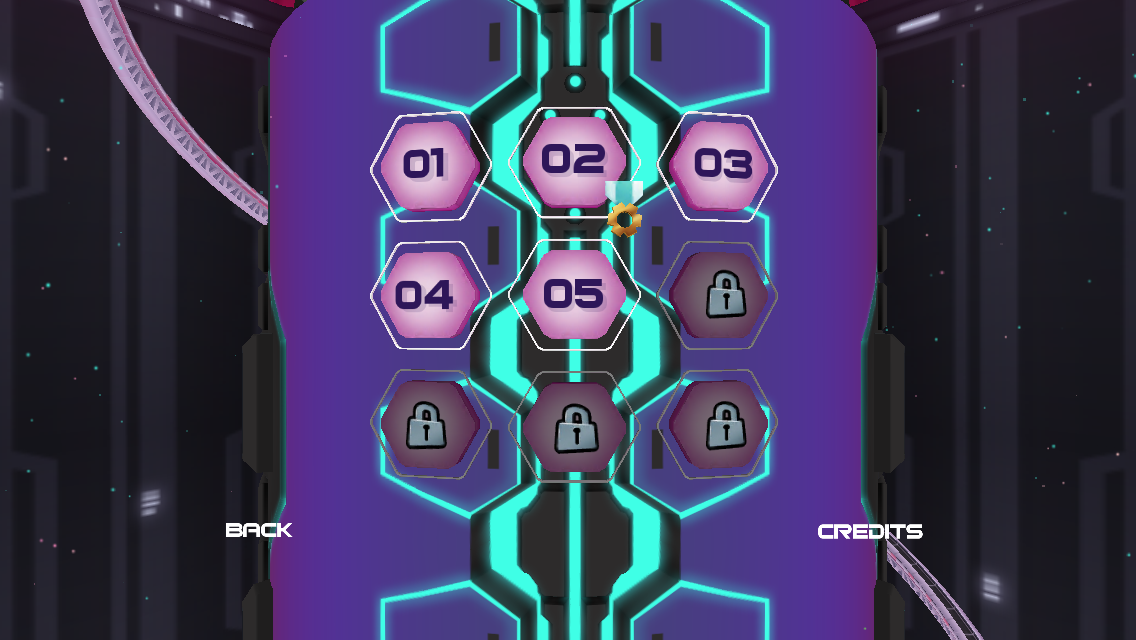