VR music visualizer created by Me

I designed and developed this VR music visualizer inspired by rave culture. So far it features 4 different themes that react to music in different ways. Import your own tunes, play the embedded soundtrack or set it to "react" to audio you play through your computer. 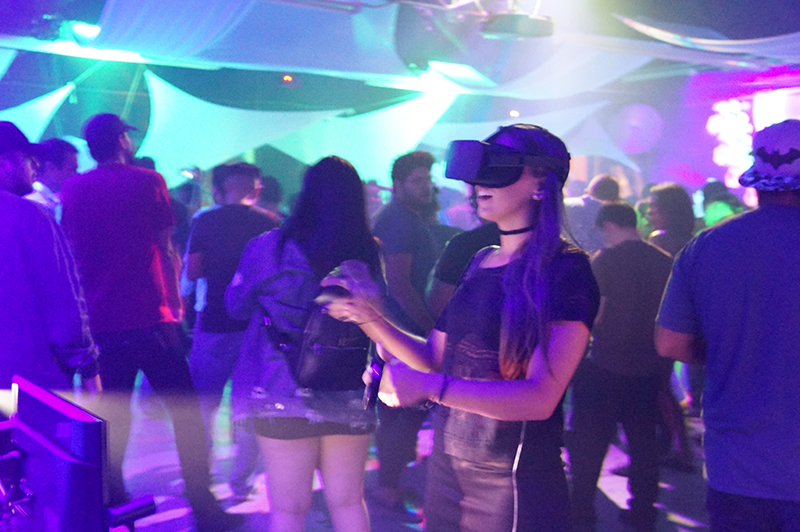 This photo's from Raybeem on the dance floor of a 2-night trance event at Garage Gallery in Downtown LA. 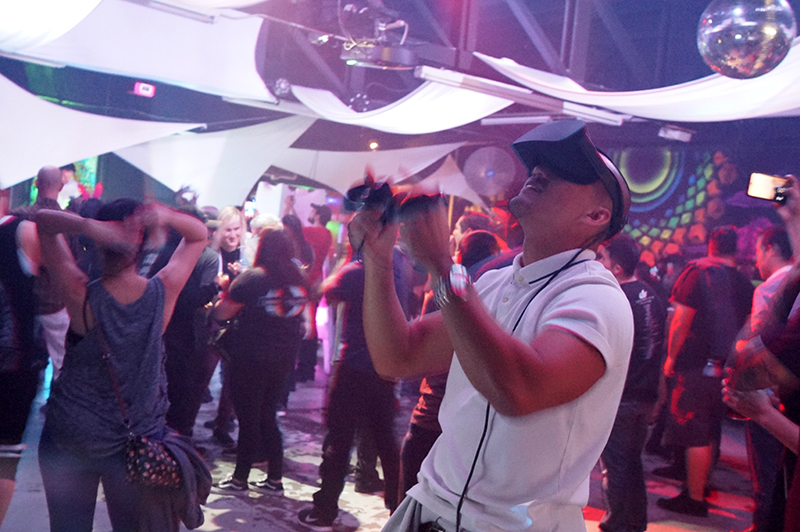 Users automatically engage with Raybeem in a live party setting. 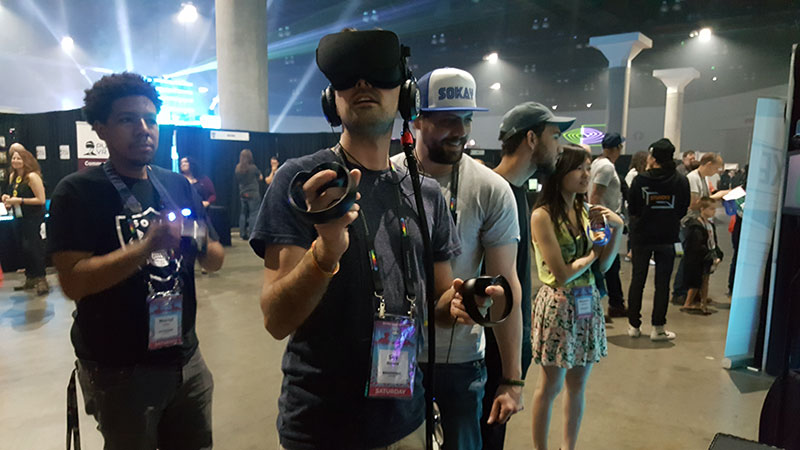 We exhibited Raybeem at VRLA 2018 at the Los Angeles Convention Center. 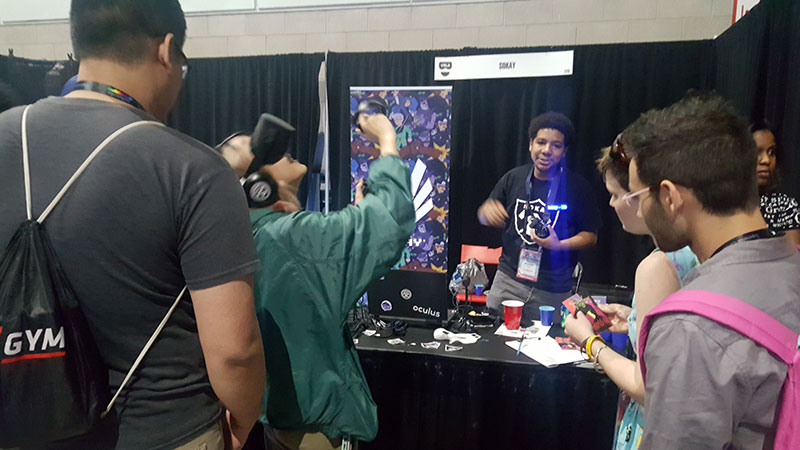 A wide variety of users got to experience Raybeem, from young'ns to adults. 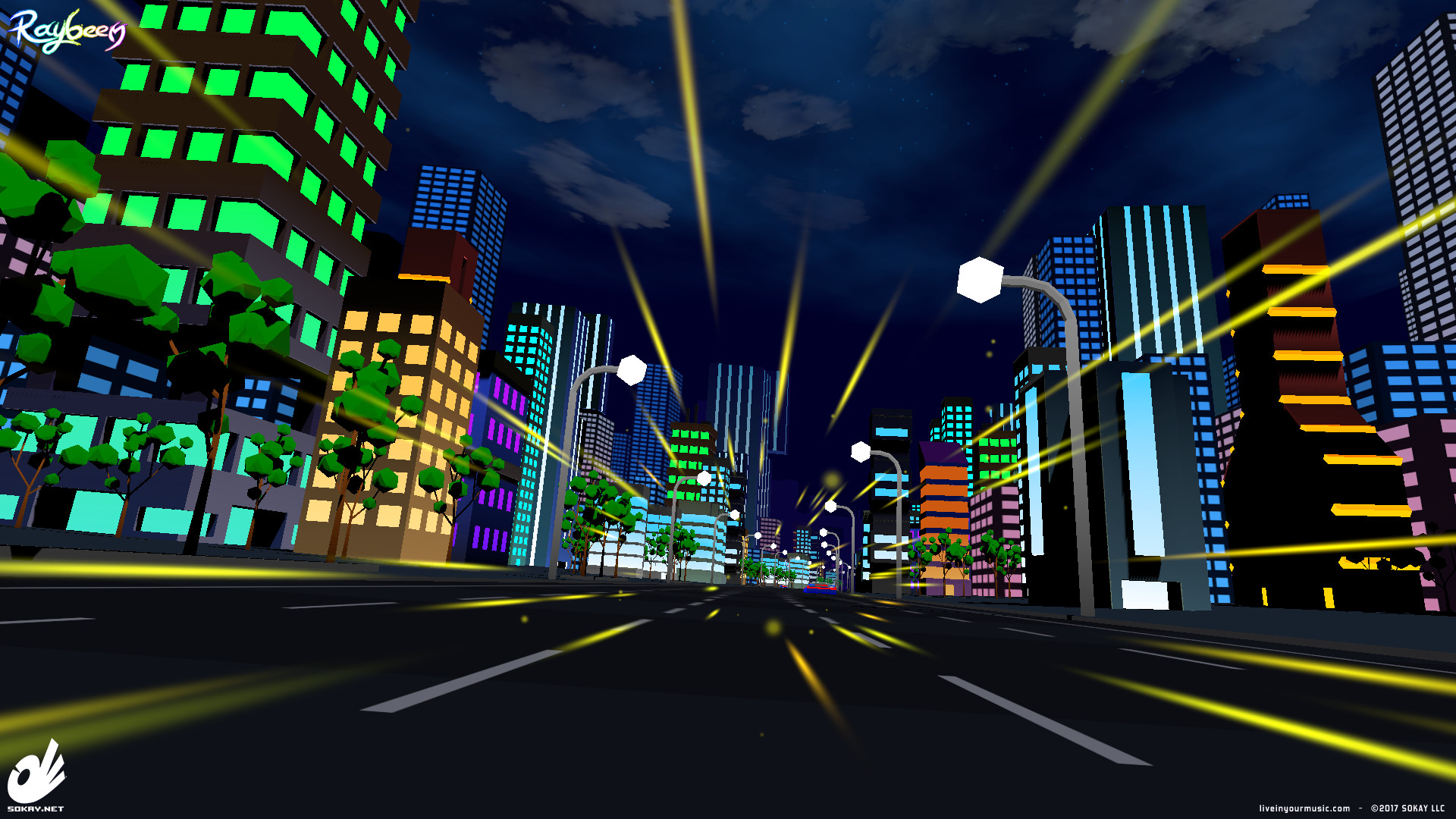 This is the "Highway" theme. Pass through a randomized city layout as the city lights flash to the beat. 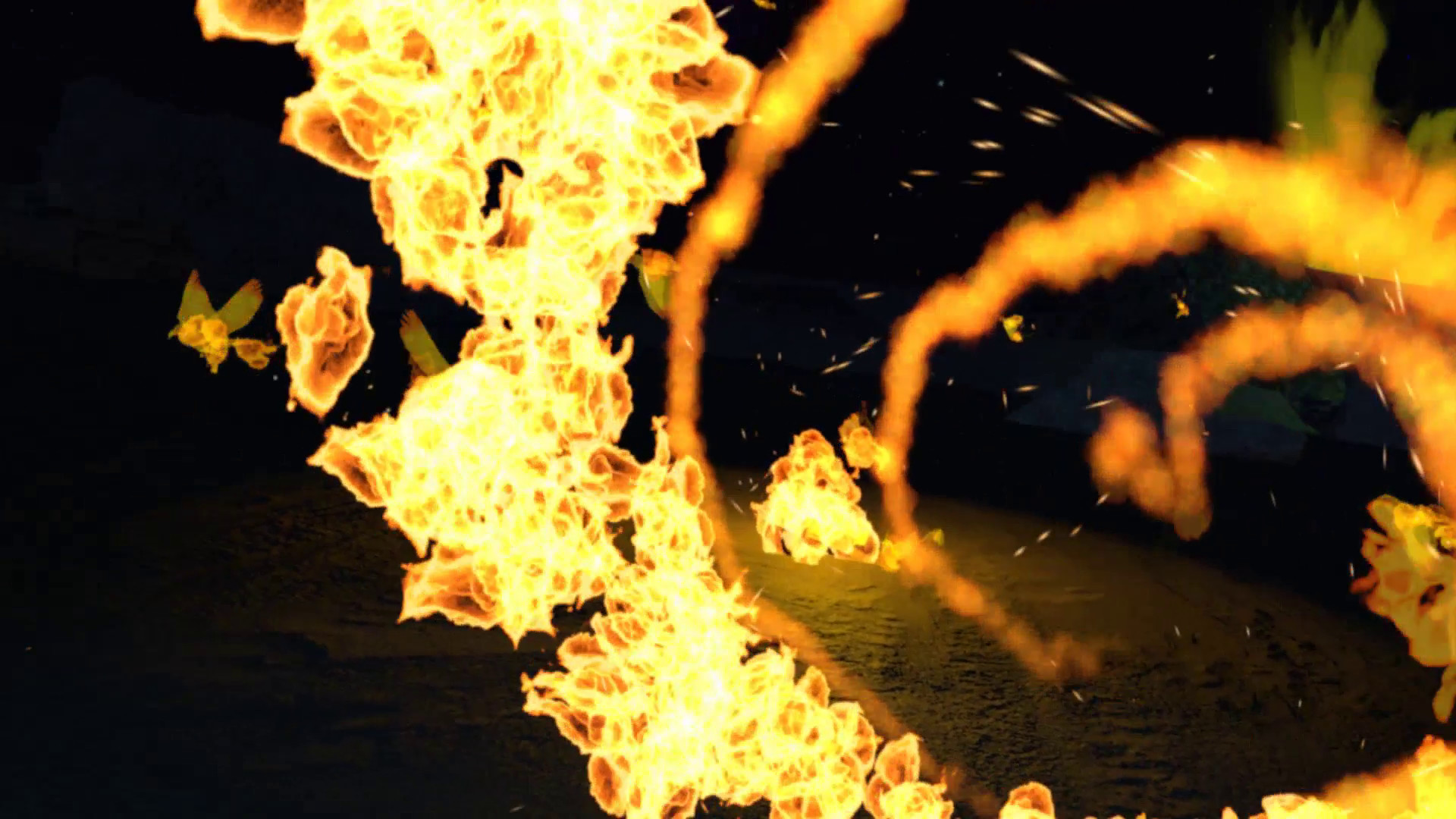 In the "Fire-Dancer" theme, spin flaming nunchuks around in the middle of a dark desert. Inspired by a desert rave I went to a while back. 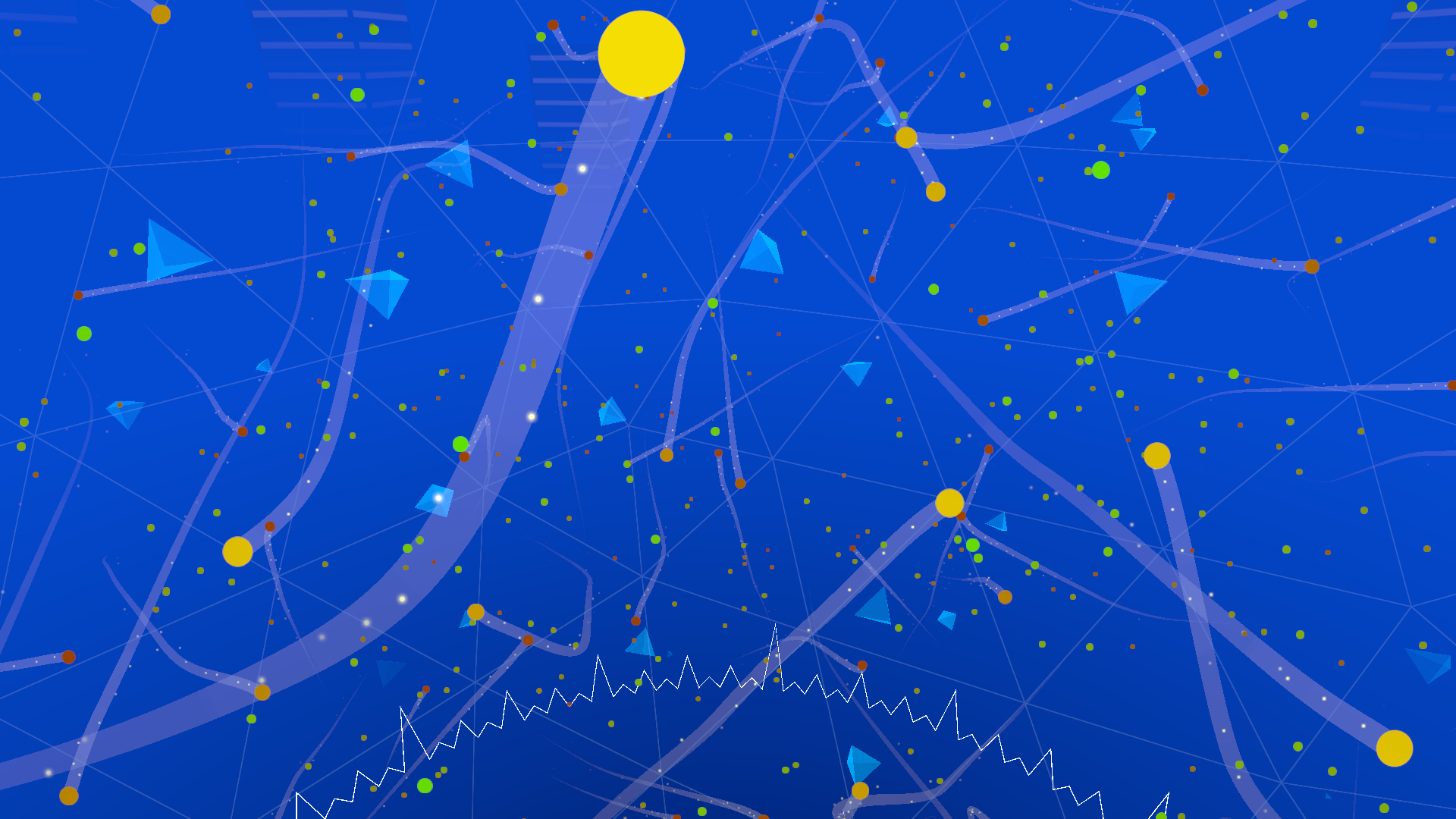 In the "Blue" theme, toggle between 8 color palettes on the fly. Engage with particles that are being shaped by the audio around you.