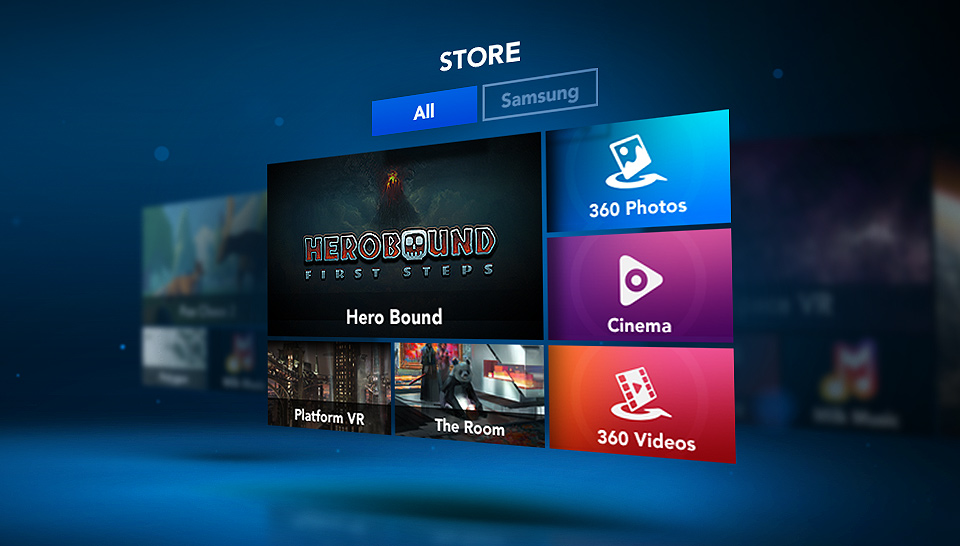 Worked within the Xperience Design Group creating functional VR prototypes for first-party software within Unity. A stage between design and production, my prototypes were used to validate and rapidly iterate on user interaction design patterns.

I worked on Oculus Home leading up to the release of the Gear VR, and created prototypes for Oculus Cinema, Arcade, and Social. 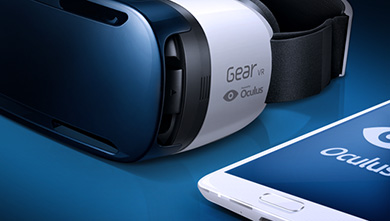