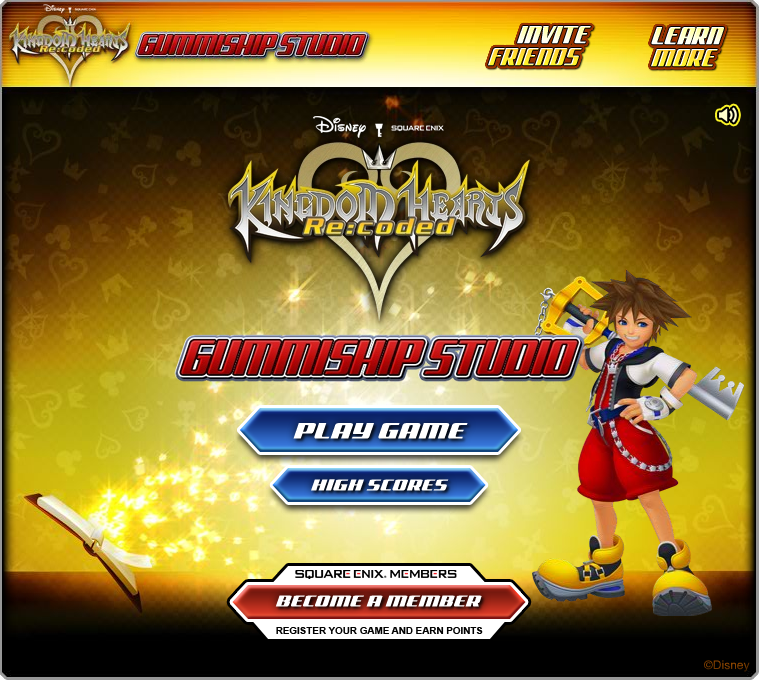 Destroy matching blocks and try not to have any left over in this competitive puzzle game. 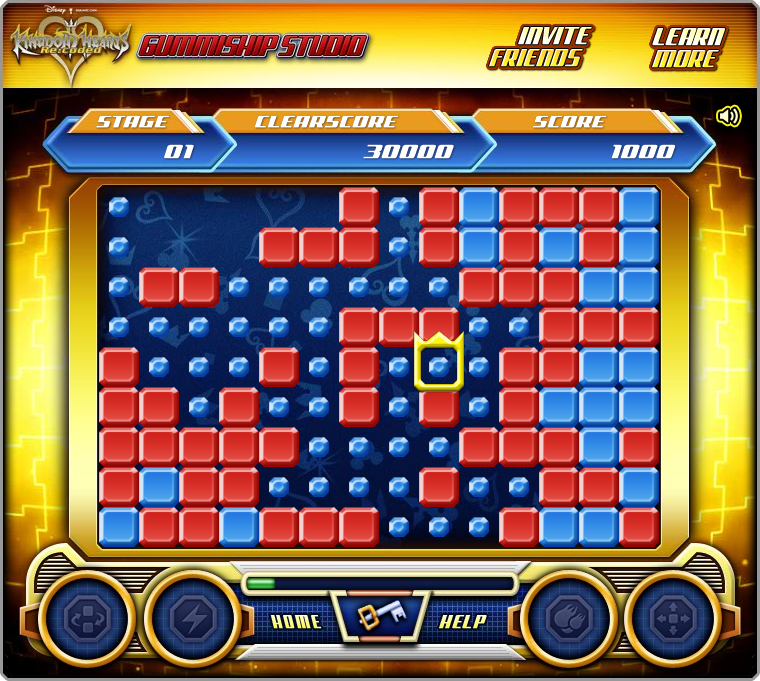 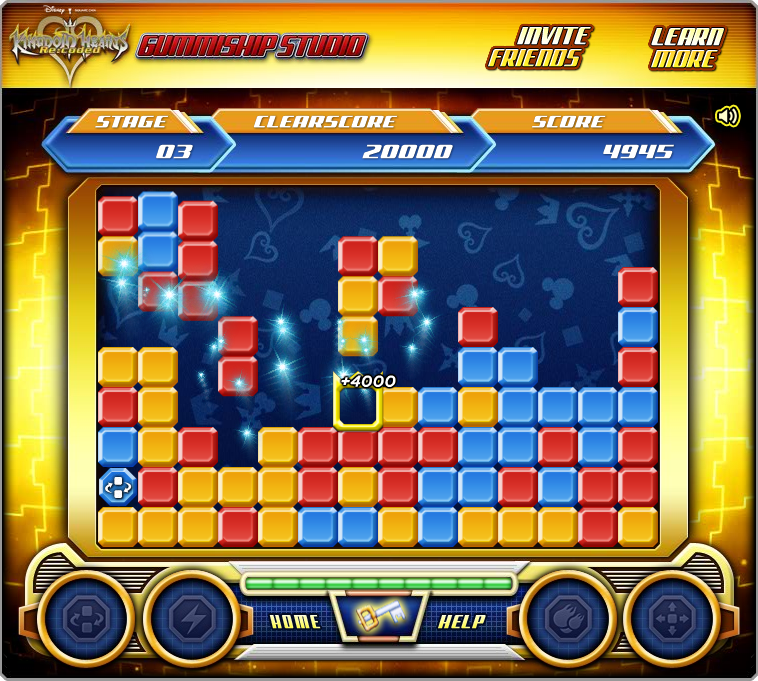