Rendered in Houdini with Redshift.

This Halloween themed animation exhibits procedural jack-o-lanterns. For fun, I had 4 people sketch out black and white images as textures which I then used to carve out their jack-o-lantern digitally. For the face animation, I animated a face in Adobe After Effects and, using the frame sequence, generated a sequence of 120 models for each frame of animation. 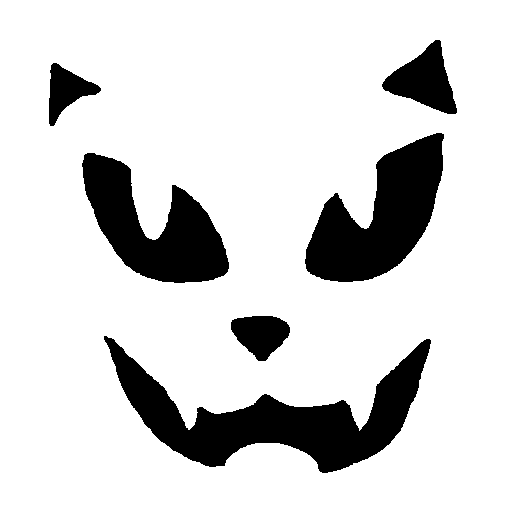 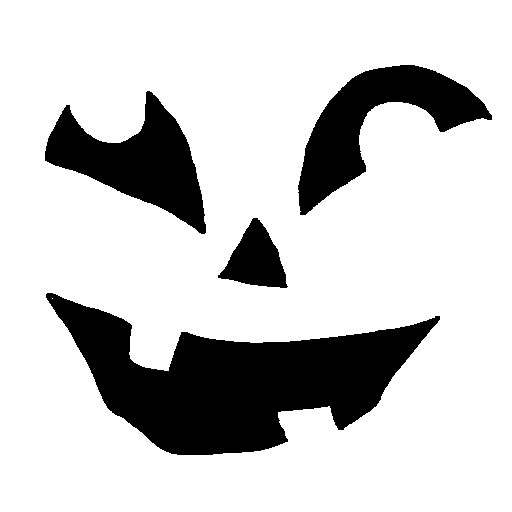 These images were used as inputs to generate jack-o-lanterns.

Here are some examples of procedural modeling using Houdini. I've been researching how to create systems that allow you to setup rules to allow the software to generate assets for a project. Project requirements constantly change so procedural generation can save time on iteration. 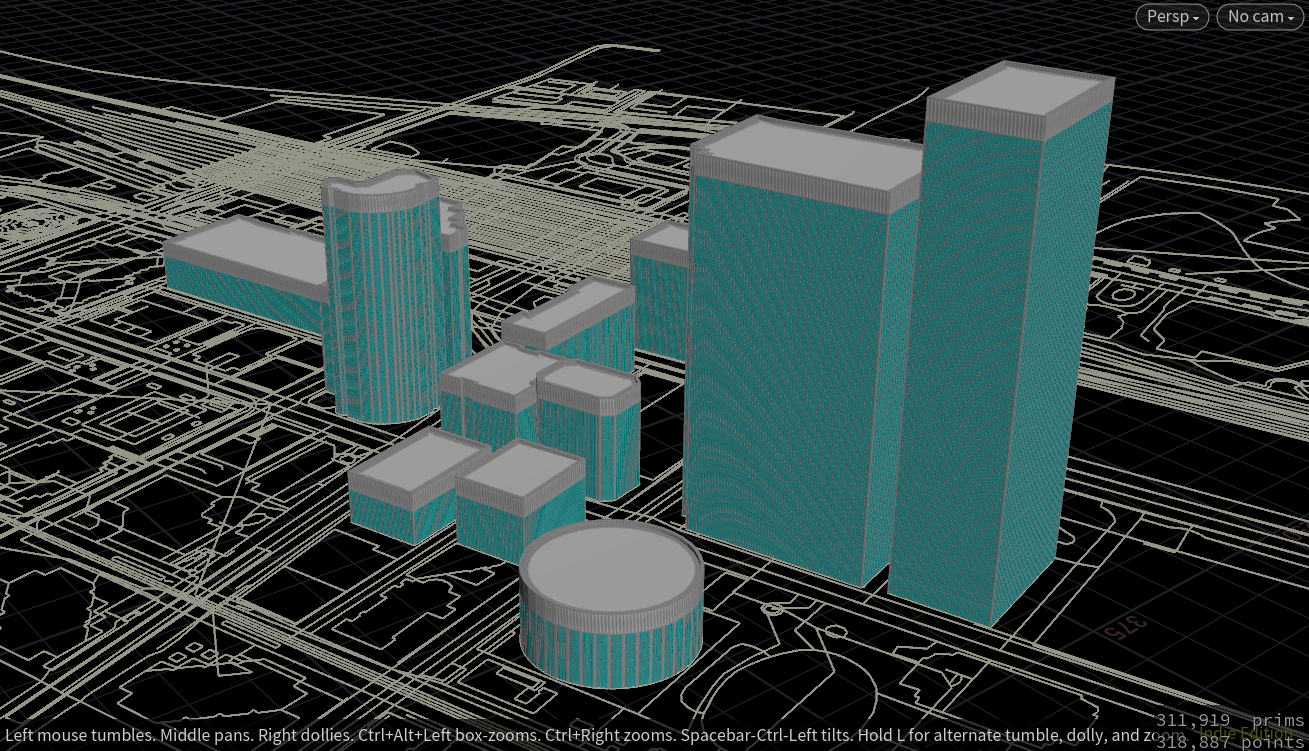 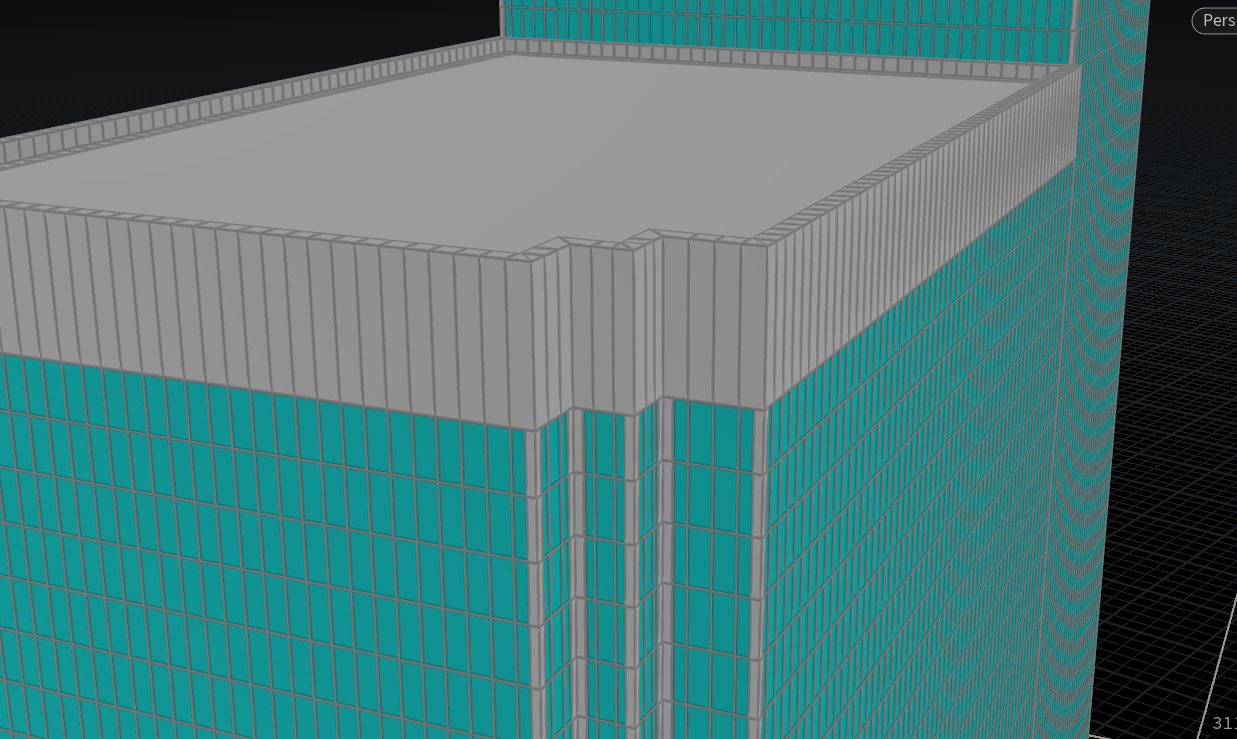 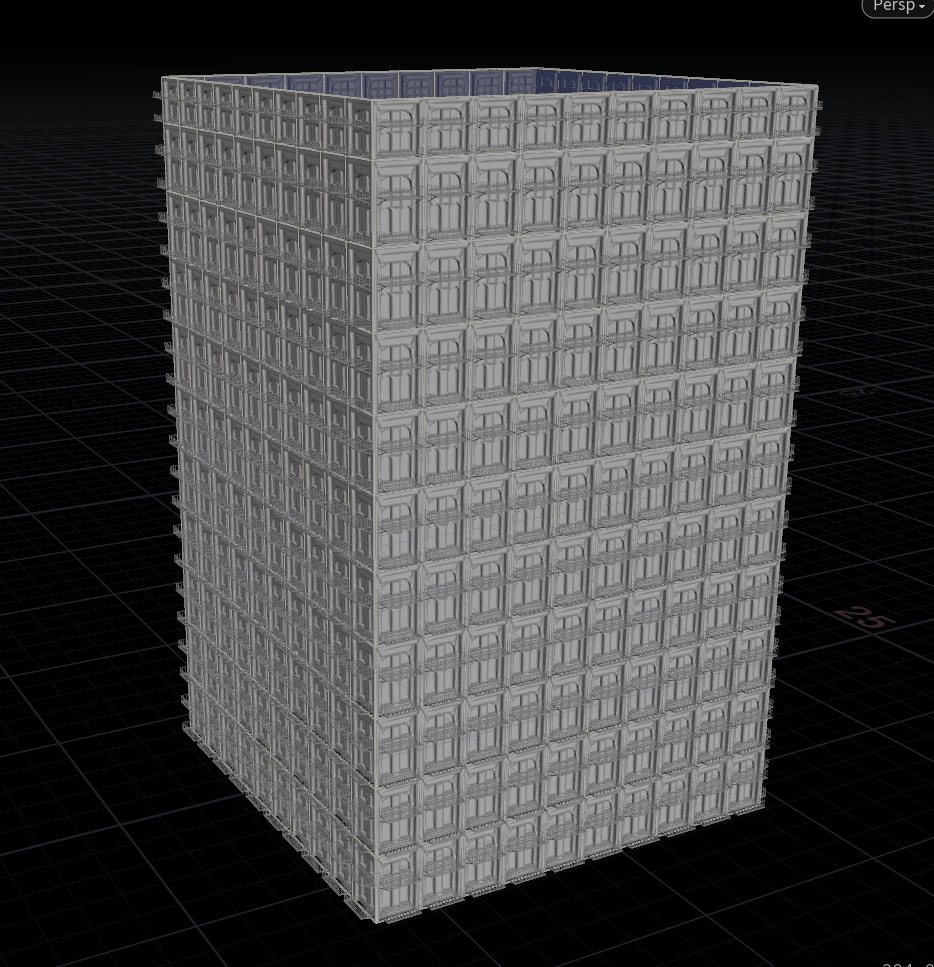 Plugging in different styled windows on a per-building basis. 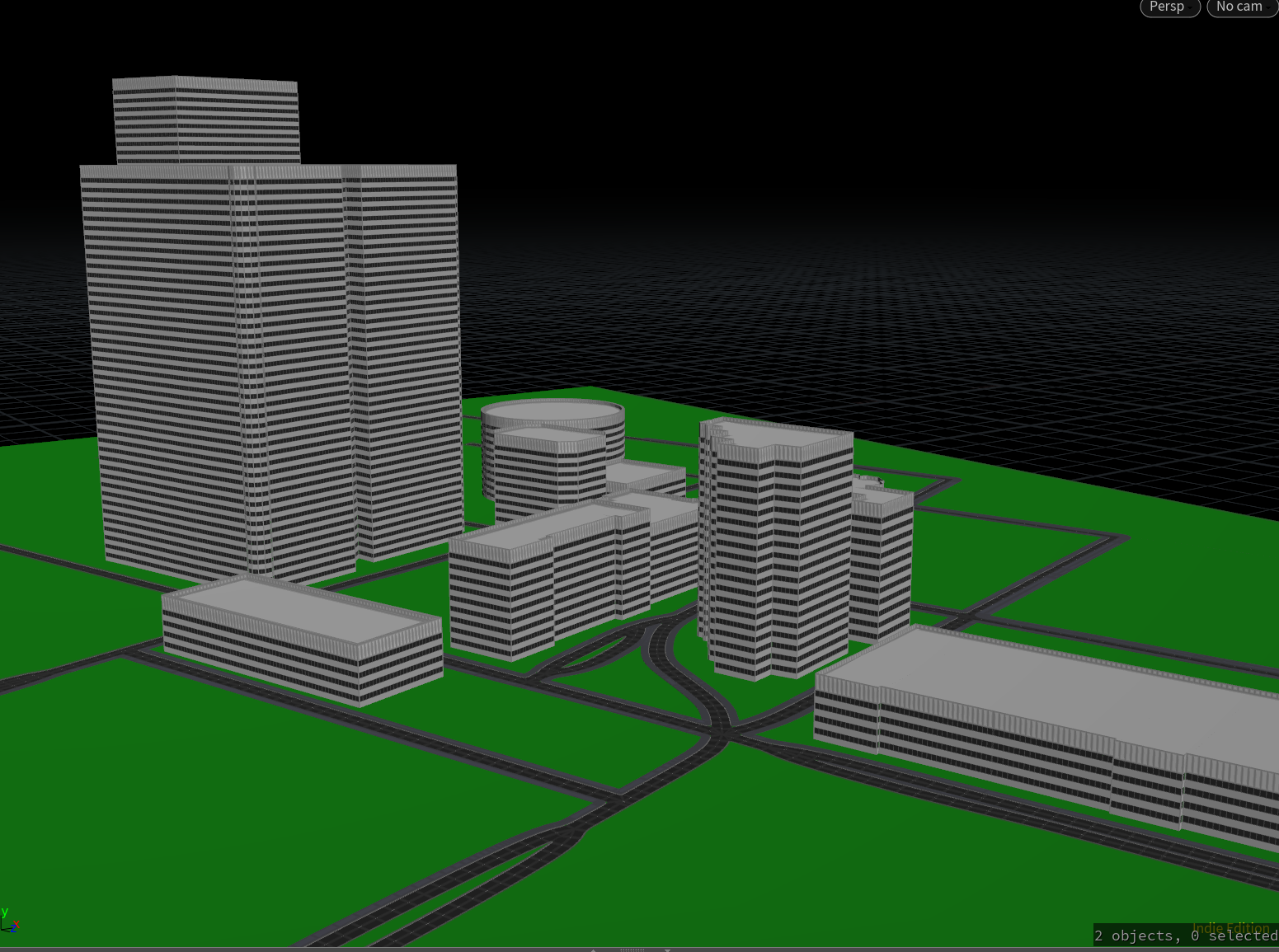 An overview of a procedural virtual cityscape. 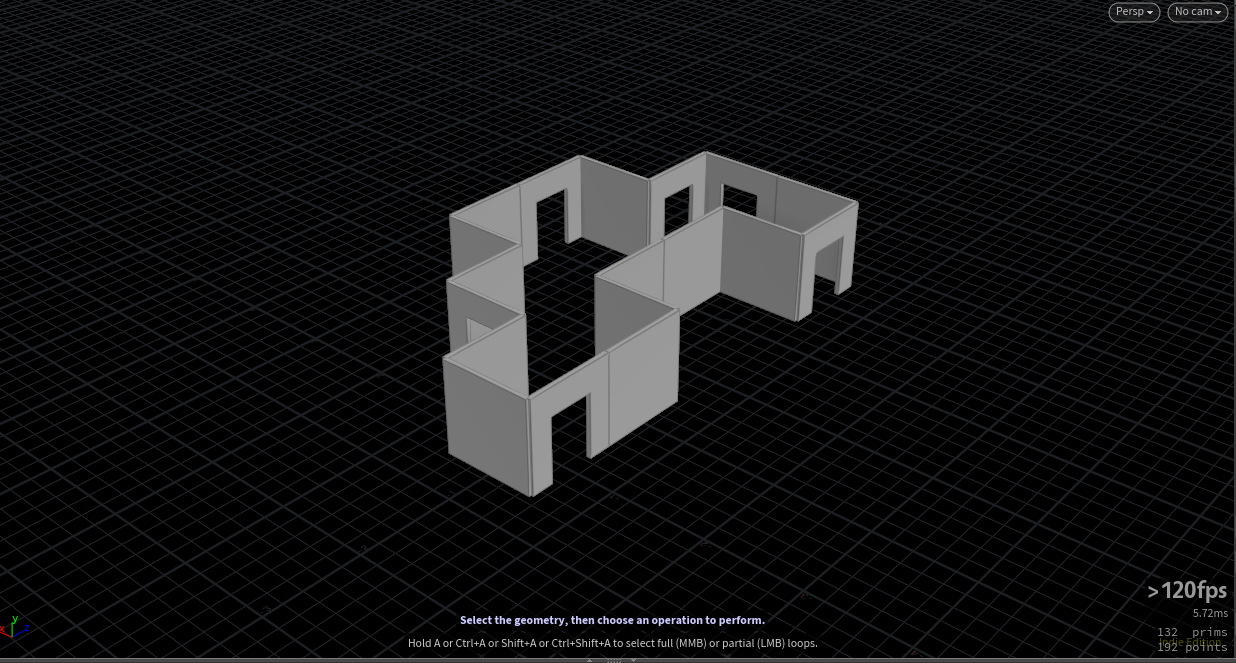 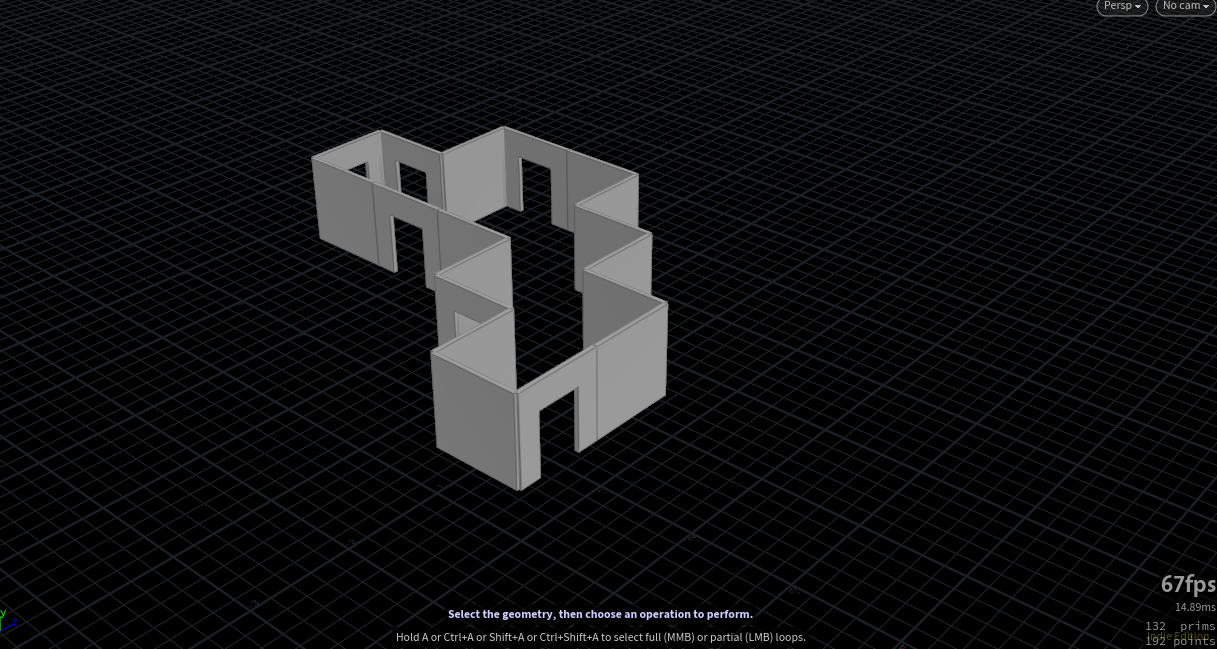 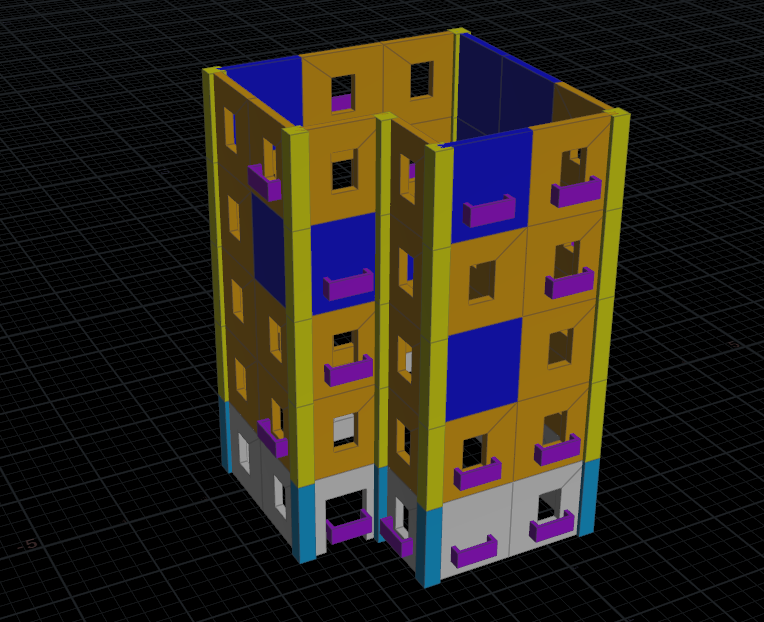 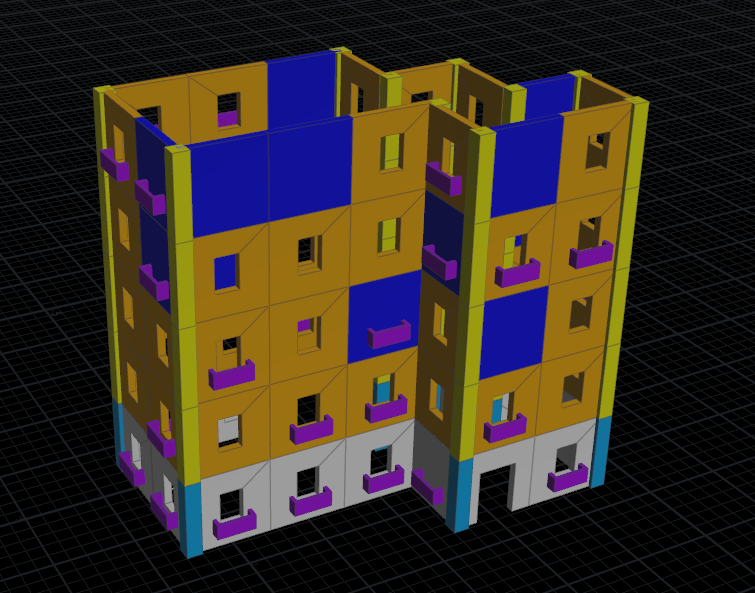 This uses L-systems and a seed to generate different building floorplans.

Simple example of how these procedural aspects can be controlled with sliders. 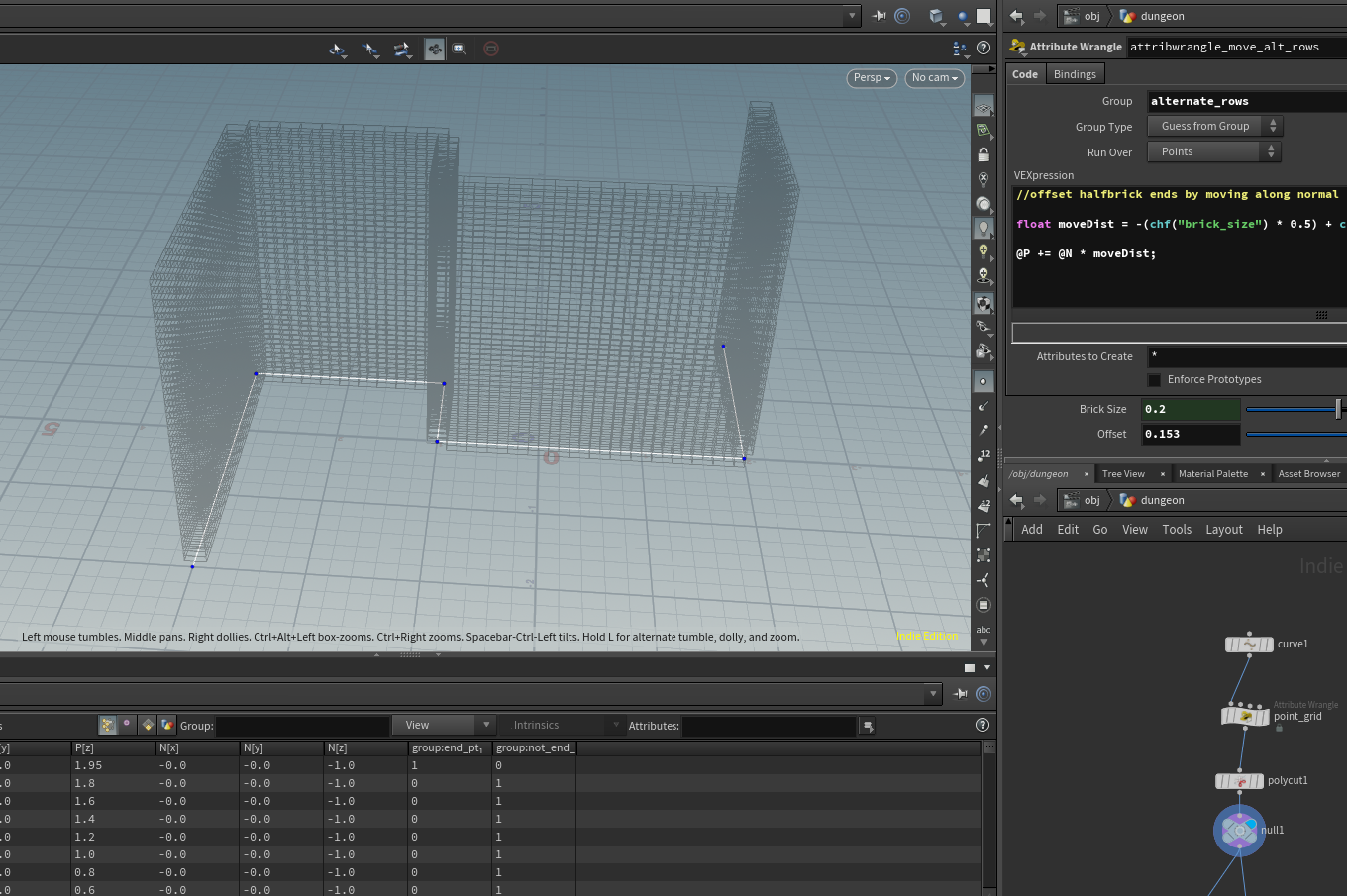 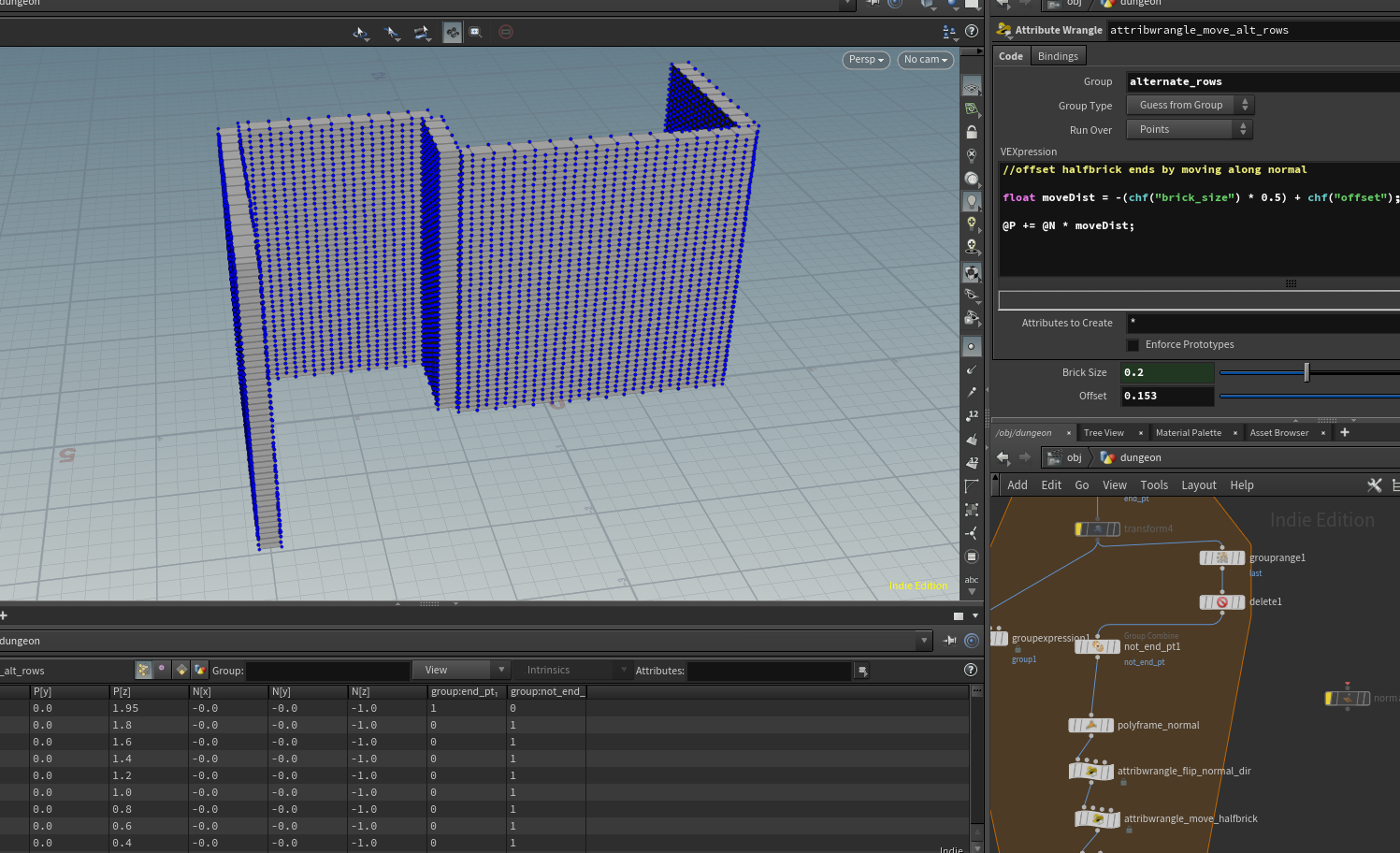 A demo for converting a spline path into a procedural brick wall, for a dungeon generator.

An example of this type of brick wall used in a rigid-body sim.

Particles are a way of life. Here are some of my experiments with particles and testing different ways of rendering them. 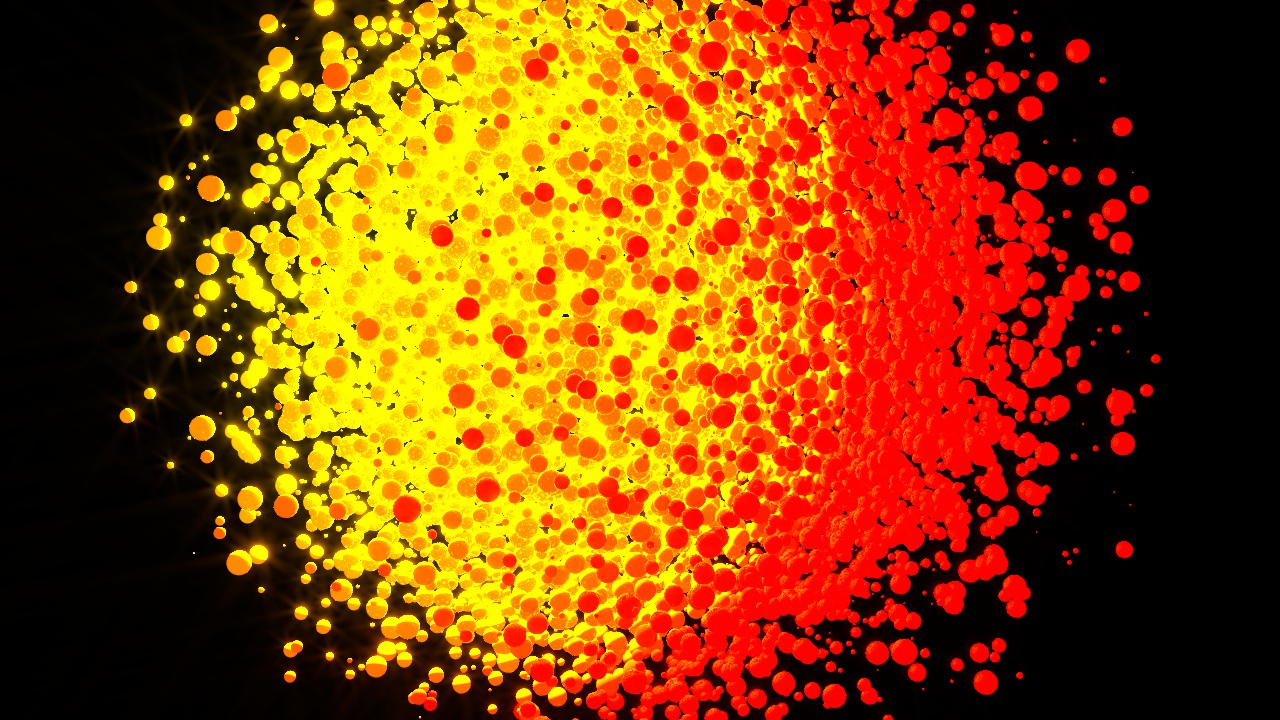 For this demo, I followed a tutorial on miura folding to start to get an understanding of Houdini's cloth system, Vellum.

Wireframe preview of the simulation 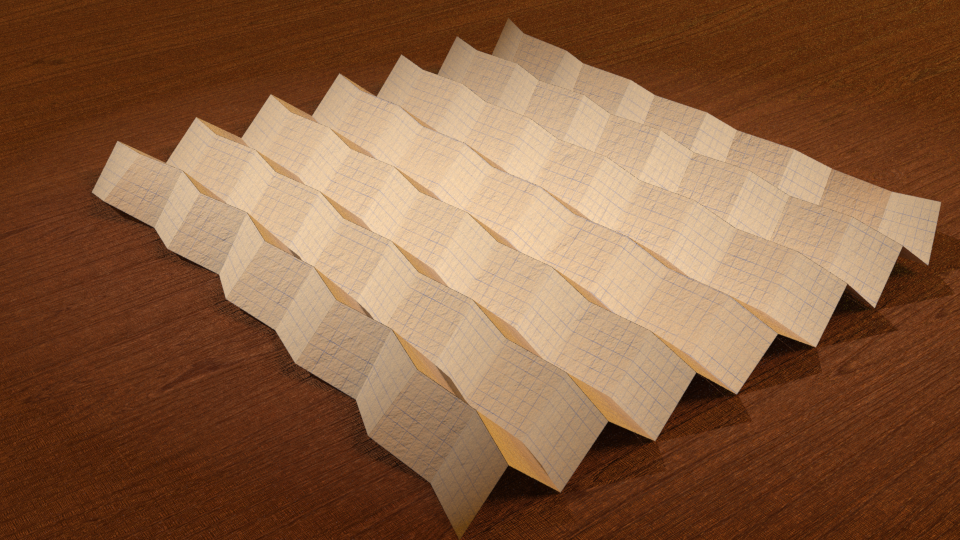 Scrolling through a procedural terrain, displayed as particles.

Animation of bars controlled by a noise pattern. They expand and blend colors based on the noise value.

This is a visualization of the noise that's controlling the animated bars.

A flipbook of the animated bars.

A procedural scroll developed with a few nodes. Has a slider interface to control the amount unraveled.