Platformer game developed in Unity for iOS, Android. Based on 3D animated film. 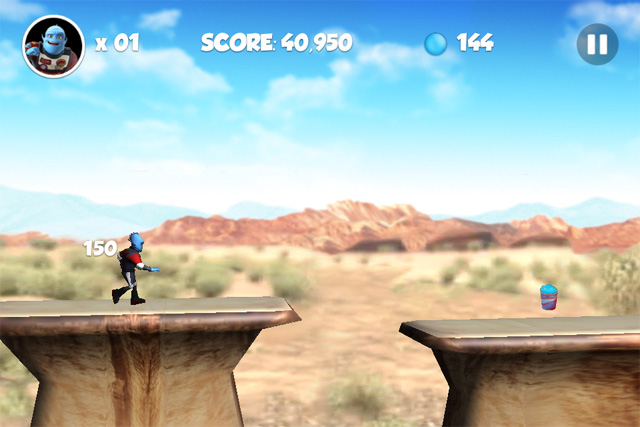 A sidescrolling endless runner game created for the promotion of the Escape From Planet Earth animated film by The Weinstein Company. 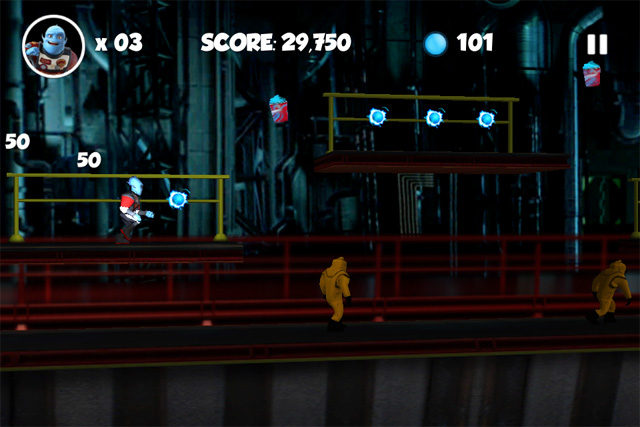 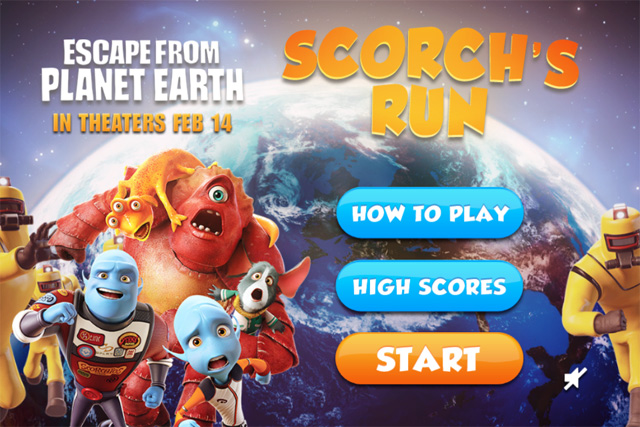