Developed in Unity & Flash for iOS, Android, and browser 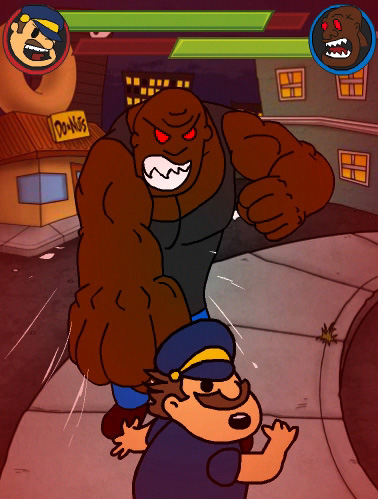 My magnum opus about a cop eating donuts raining from the sky. For this independently developed title, I led a small team to create an experimental game with different types of gameplay and designed to tell an interactive story. 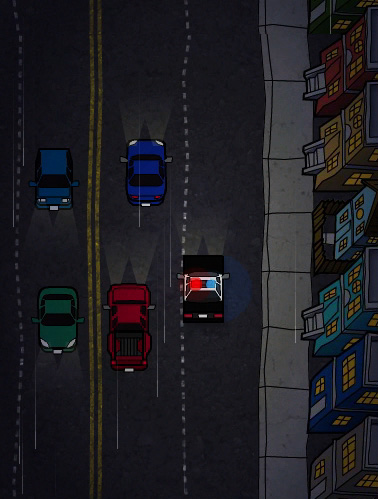 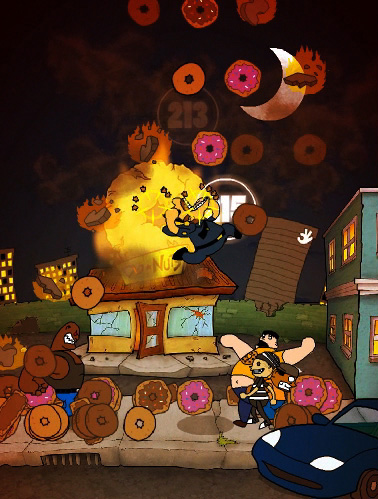