"Hello! My name is Bryson Whiteman. You might call me a Creative Engineer or a Technical Artist. Maybe a Video Game Obsessionist or a Techno Visualist."

My name is Bryson Whiteman. I was born and raised in Los Angeles, California. I studied art & animation and have made a career out of my indie game dev+web development habit.

Video games are my love & passion. I'm fascinated with the design, art and technical craft that goes into games and other forms of interactive art.

Heart of a Gamer

I've been developing games independently since 2002. I got a degree in animation to aid my ambition in creating games. I'm completely obsessed with the technology, business and history of the games industry as a whole. Know your roots!

I've been a Unity enthusiast since 2009. I released my first Unity mobile games in 2012 and have been trying to keep up since then! ;)

I was blessed with an opportunity to be a part of the VR revolution at Oculus. I released my independently developed VR music visualizer, Raybeem, on Steam in 2017. I've exhibited Raybeem over a dozen times at venues: from underground trance parties, to VRLA at the LA Convention center.

You are what you eat. Here is a list of a lot of my inspirations that have driven me to create over the years.

These are many of the games that have shaped my outlook on life. 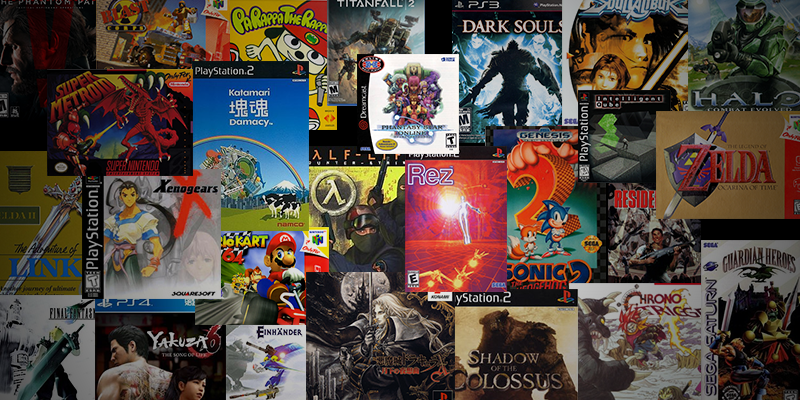 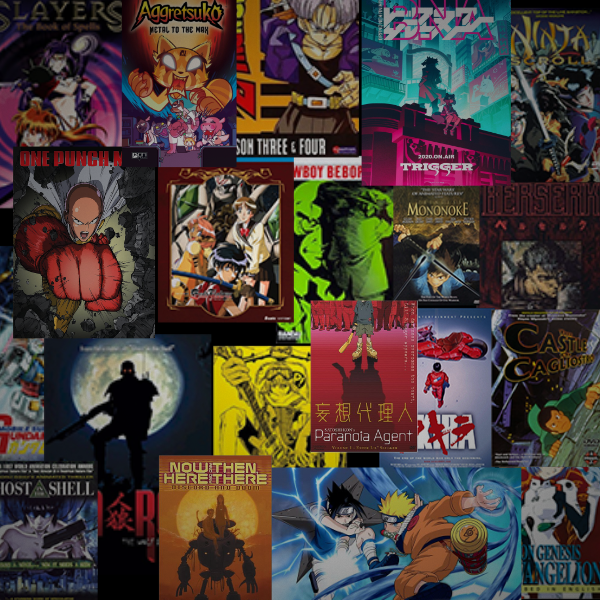 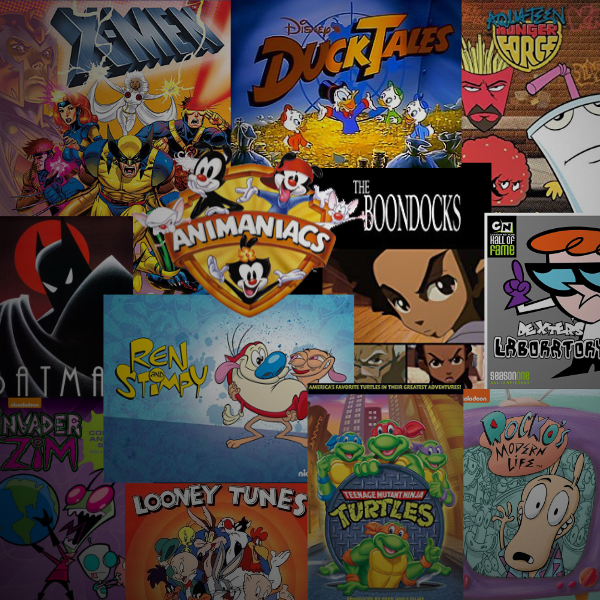 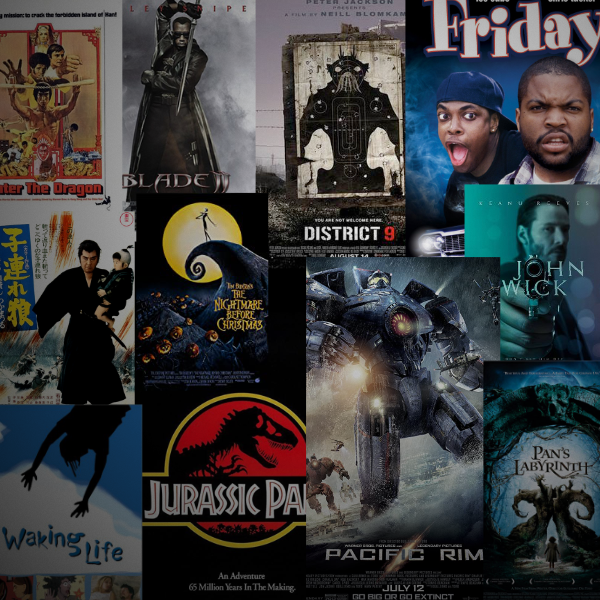 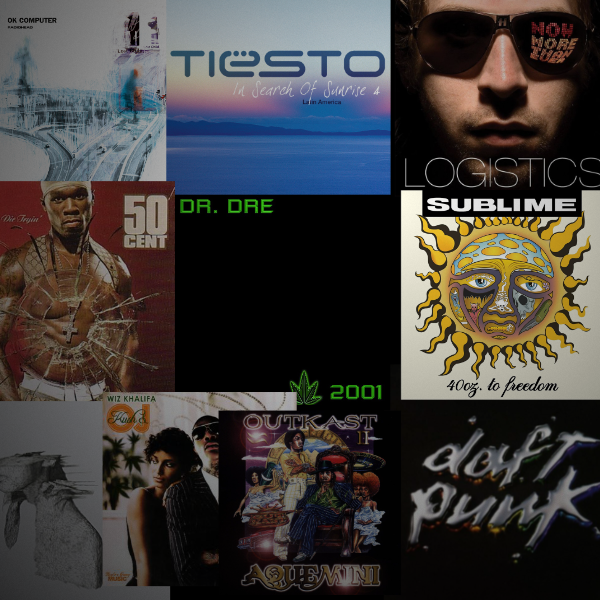